Born in Philadelphia, Bonnie has enjoyed a varied career since moving to Portland in 1968. After working as a high school teacher and nurse practitioner, she went to medical school while raising her children and practiced as a family doctor for 22 years. She was honored as the Oregon Family Physician of the Year in 2010. During her years as a full-time physician, she also worked in the field of ethics and in end-of-life care. She sang in the Choral Arts Ensemble with Roger Doyle for 20 years. Bonnie has been fortunate enough to travel internationally: volunteering in Thailand and Ukraine, trekking in Nepal and Patagonia, and canoeing in the Canadian Arctic, where she was chased by a grizzly bear.

Born in Portland, Cynthia grew up in Texas and returned to Oregon with her family when she was sixteen. She graduated from Grant High School, Eastern Oregon University and Portland State University. A classroom teacher and school principal, she was honored as an outstanding educator in 1996 with the Milken Educator Award. Cynthia retired from a long teaching and administrative career in 2011. She and her brother enjoyed singing in school choirs and listening to the New York Philharmonic directed by Leonard Bernstein on television countless Sunday afternoons. Sundays are still filled with music when Cynthia plays English handbells at her Methodist church. 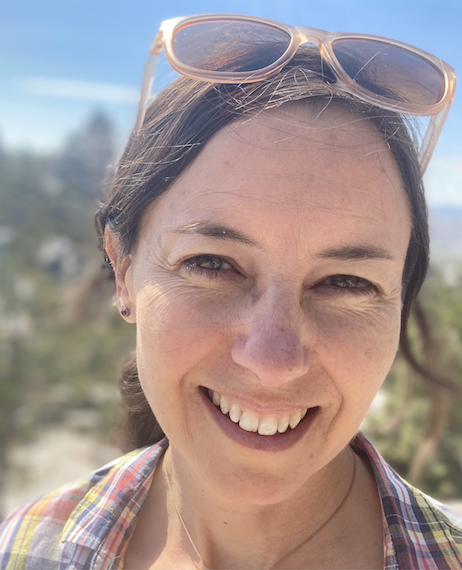 A 16 year veteran of the public policy consulting firm ECONorthwest, Lorelei has dedicated her career to supporting data-informed decision-making for local government policy choices. Her consulting has focused specifically on housing affordability and public-sector fiscal issues. She also serves as the Vice President of Operations, and oversees implementation of the firm’s strategic plan and its administrative functions. Lorelei serves as a Trustee for Oregon’s chapter of The Nature Conservancy; she chairs the finance committee. She believes music should be a participatory sport for musicians of all skill levels; as such, she adds mediocre keys and passable vocals to an otherwise excellent North Portland neighborhood band. She is a resident of St. Johns and the parent of two BRAVO students, and brings that perspective to her work on the Board.

Irving is a serial entrepreneur and serves a number of small entrepreneurial companies as an investor/mentor/board member. He was awarded a Lifetime Achievement Award by the Oregon Entrepreneurial Network, and has received other recognition for his work supporting entrepreneurs and their companies. He is also active in the non-profit and philanthropic arena. Irving and his wife Stephanie Fowler are co-Trustees of The Renaissance Foundation, which concentrates on improving educational opportunities for children and people in need. He is a past board member of SMART, St. Vincent Hospital’s Foundation Board, the Children’s Institute among others, and is currently the Chairman of Digital Divide Data, a social enterprise which operates in Cambodia, Laos and Kenya. He also is a trustee of Portland State University. Early in his career, Mr. Levin was a professional cellist, performing in Chicago and Mexico. He continues to be an avid amateur musician. 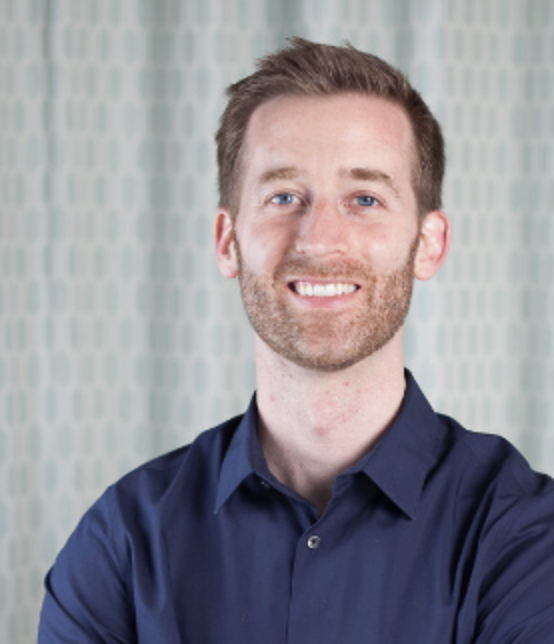 In addition to founding and leading PixelSpoke, Cam’s extensive volunteer work includes launching business accelerator programs for global entrepreneurs in the U.S. and around the world, co-founding the Portland community of certified B Corporations, and building capacity for  Innovation Law Lab, which provides pro bono legal counsel to refugees and immigrants. A musician in his youth, Cameron is a Portland native, lover of jazz and classical music, and graduate of Stanford University with degrees in Physics and History. He has visited over 50 countries, including living in Cuba for 6 months studying music.

An educator who brings 36 years of teaching and administrative experience to BRAVO, she shares that welcoming BRAVO to Rosa Parks in 2013 was one of the highlights in her career. Born and raised in Portland, Tamala attended local public schools before graduating from Oakwood College, an HBCU in Huntsville, Alabama. She later completed her graduate work at Portland State University. She taught at public schools in three states before becoming principal at John Ball Elementary School. In 2004, Tamala received the Milken Educator Award for outstanding leadership which was a second highlight in her career. The third highlight was the design and opening of Rosa Parks K-5 School in the new and redesigned New Columbia Community. Tamala believes that music is a gift that all children should experience. She has had the opportunity to sing in church and school choirs, take piano, clarinet and flute lessons. Most importantly she enjoys attending concerts of the BRAVO students who now know the joy of playing an instrument. Music is a gift that will last a lifetime.

For 42 years George was a teacher of basic medical sciences for first and second year medical students and graduate students, and maintained nationally funded research concerning the effects of maternal drug abuse on fetal and neonatal development. He received numerous teaching awards and published over 60 peer-reviewed scientific articles in nationally and internationally recognized journals. Before attending Harvard Medical School, George was a music major at Dartmouth College.

Leslie brings a wealth of experience in nonprofit management and fundraising. Past positions include Chief Development Officer of Big Brothers Big Sisters Columbia Northwest, Vice President for Development for the Oregon Symphony and Executive Director of the Oregon Arts Commission.  A music graduate of Lewis & Clark College, Leslie is thrilled to serve on the BRAVO board, which combines her passions of music and helping children. In addition to her work at CMNW, Leslie volunteers her time as a “Big Sister” mentor, sings with various choirs and is active with community service projects. She and husband Scott Tuomi provide encouragement and support for their two sons and former foster son, all of whom keep music as an important part of their lives.

Board members not pictured: